As a lifelong member of the Republican Party, I have learned that it has truly taken all of my 30 years on this planet to understand conservative principles. This is bad news for the GOP as they seek to reclaim the House, Senate and Executive Branch over the next four years. Conservative’s struggle with effective communications has been a thorn in the side of our party since the Bush Administration, aka the final years before our parents (and grandparents-*eyeroll*) had a Facebook. One glimmering light of hope at the end of this blue tunnel is house GOP leadership’s move this week to usher in a new era of communications strategy driven by Congresswoman Elise Stefanik.

Not to get all “ok Boomer” on our audience, but if you have been involved in conservative politics as long as we have then you know that conservative communications leaves much to be desired. This trend was rocked during the candidacy, then presidency, of former president Donald Trump who demonstrated a true mastery of utilizing social media to engage and activate an audience. Regardless of your viewpoint on the Trump Administration’s politics, you cannot deny the effectiveness of the president’s use of social media platforms to get the message out.

While Congresswoman Stefanik’s official social media presence is definitely in the more “reserved” camp, we here at TCG Advocacy find solace in the fact that the first digital native is taking reins of the Republican Party’s messaging arm. Understanding the importance of utilizing social and digital media to get your message out there can help shape your talking points to be more digestible to a younger, more diverse, and tech savvy audience. It does not matter how good your policies are if people are not open to receiving them.

How do you make any audience open to receiving your message, you ask? Excite, engage, and reward.

What we will be watching for in the Stefanik Era

As ex-Capitol Hill staffers, we hope to see a GOP conference that engages their conference members internally to really drive a unified message and unified “brand” of modern conservative politics. This should include required trainings for republican communications staffers on best practices, open and ongoing communications with those staffers, and increased communication with party members to ensure the message is disseminated in a way that will excite, engage, or reward the audience.

We will also be looking for Rep. Stefanik to build a team not just of traditional communications staffers, but staff that are certified experts in community management, engagement, and a few good graphic, video, and web designers wouldn’t hurt as well.

At the rate that technology and new form of digital communications advances, the best time to start building your digital engagement strategy was yesterday. Tomorrow marks the dawn of a new day for GOP digital communications. We will be watching, tweeting, liking and sharing along the way!

What can we learn from the president who credits social media for his winning campaign? Warm up those thumbs – we’re diving in on what works and what doesn’t for political campaigns online. 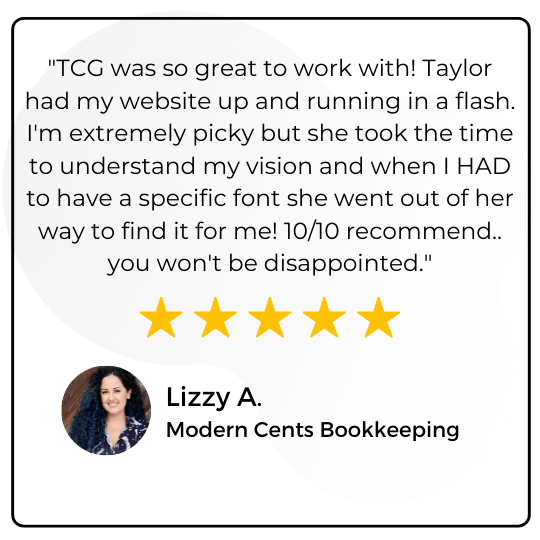